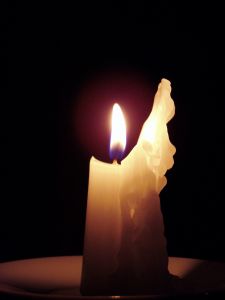 The first episode of season four

This sessions topic is 'Advanced Network Security', a workshop focusing on the realisation of IT Security in the level of network-infrastructure. Usually Security is implemented at single points of a network (eg. at firewalls or on important servers). The perspective from an network-infrastructure often is uncared-for. The growing complexity of network-structures brings along many risks for secure traffic and high availability. You will learn about the dangers of various Layer 2/Layer 3 protocols and their practical usage IRL, and how efficient security-measures can be implemented; besides current attacks on network protocols, you'll also be shown a couple of live demos using defferent (Cisco) network devices.

The event will be hosted by our guest instructor Daniel Mende (ERNW Heidelberg).

Thanks again to Daniel (especially for carrying all the equipment to Vienna!). We seldom had so many visitors, maybe we should go to the main room the next time. The presentations were impressive, haven't seen attacks on MPLS before.

And here's the corresponding slides!