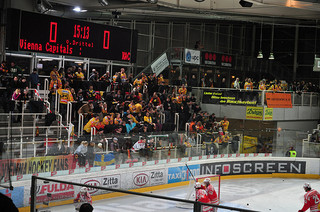 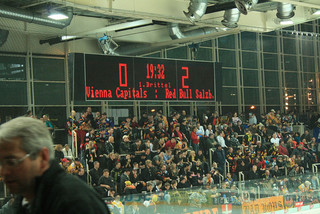 The panels have been developed by the company IWW of Ing. Walter Weiss (of Club Spengergasse fame) by about 1980. Some time between 1987 and the mid-90es ACT GmbH took over his company, but later he occasionally worked as an advisor for them.

The panels in the Albert Schultz ice rink were installed 1996 for the ice-hockey world championships. 1996 was also the last year these panels were produced.[1]