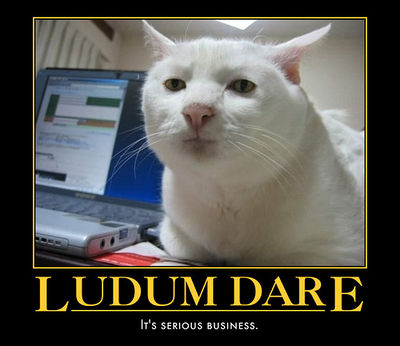 That said, there are some things that should be kept. For example, it would be cool if someone would do some cooking for the participants (and everyone else who happens to be here). Florian has volunteered to cook on Saturday and Sunday evenings! The food will contain meat (pork and beef, maybe horse).